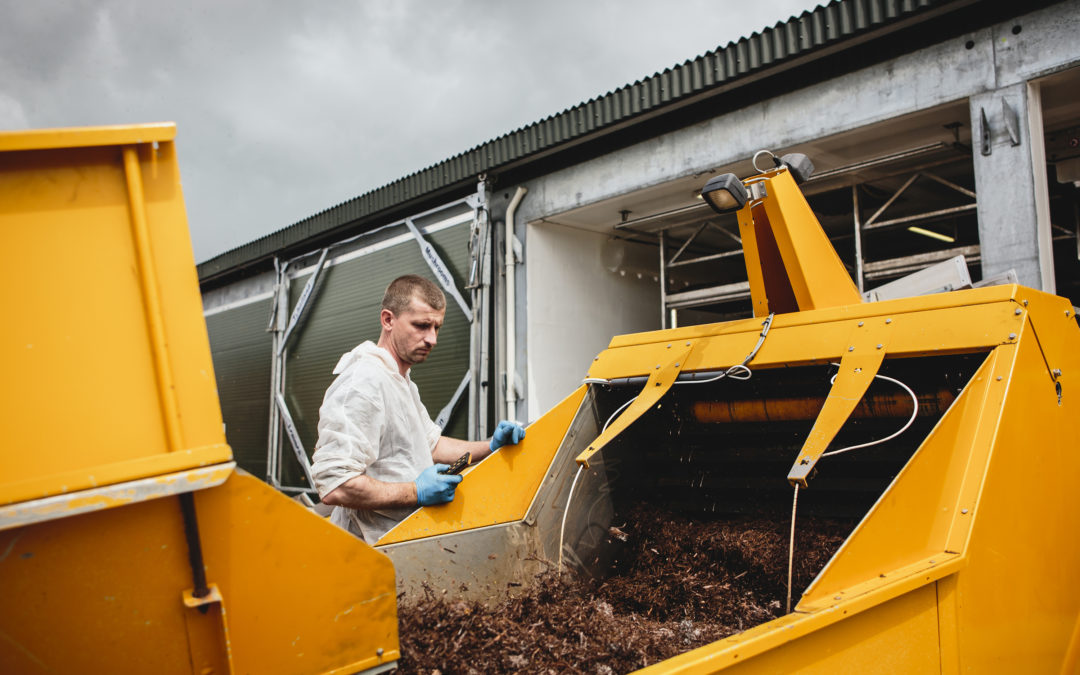 In addition, the report emphasises the key role of the bioeconomy sector in optimising the use of biomass and biomass waste and residues, in particular through the ‘cascading-use principle’, “whereby biomass is used more than once, if technically and economicall

y possible, typically with material use(s) as the first step(s) and energy conversion as the last step”. Within the BIOrescue project, the ‘cascading-use’ principle is already implemented in practice through the combined creation of bio-based products such as fertilisers, biopesticid

es and nanocarriers and bioenergy derived from enzymes. According to a study carried out for the European Parliament in 2013, food waste, crop residues and forest residues could represent a potential energy output equivalent to 3 to 12% of EU final energy consumption.

To tap the full potential of biomass, the report also argues that “bioeconomy policies should be better designed to ensure a cascading use of biomass”. As biotechnology is playing an increasingly important role on the global market, policy support from the European Union will represent a key factor of success for the development of integrated biorefineries in Europe. If you would like to learn more about European bioeconomy policies, click on the following link to read the full report. 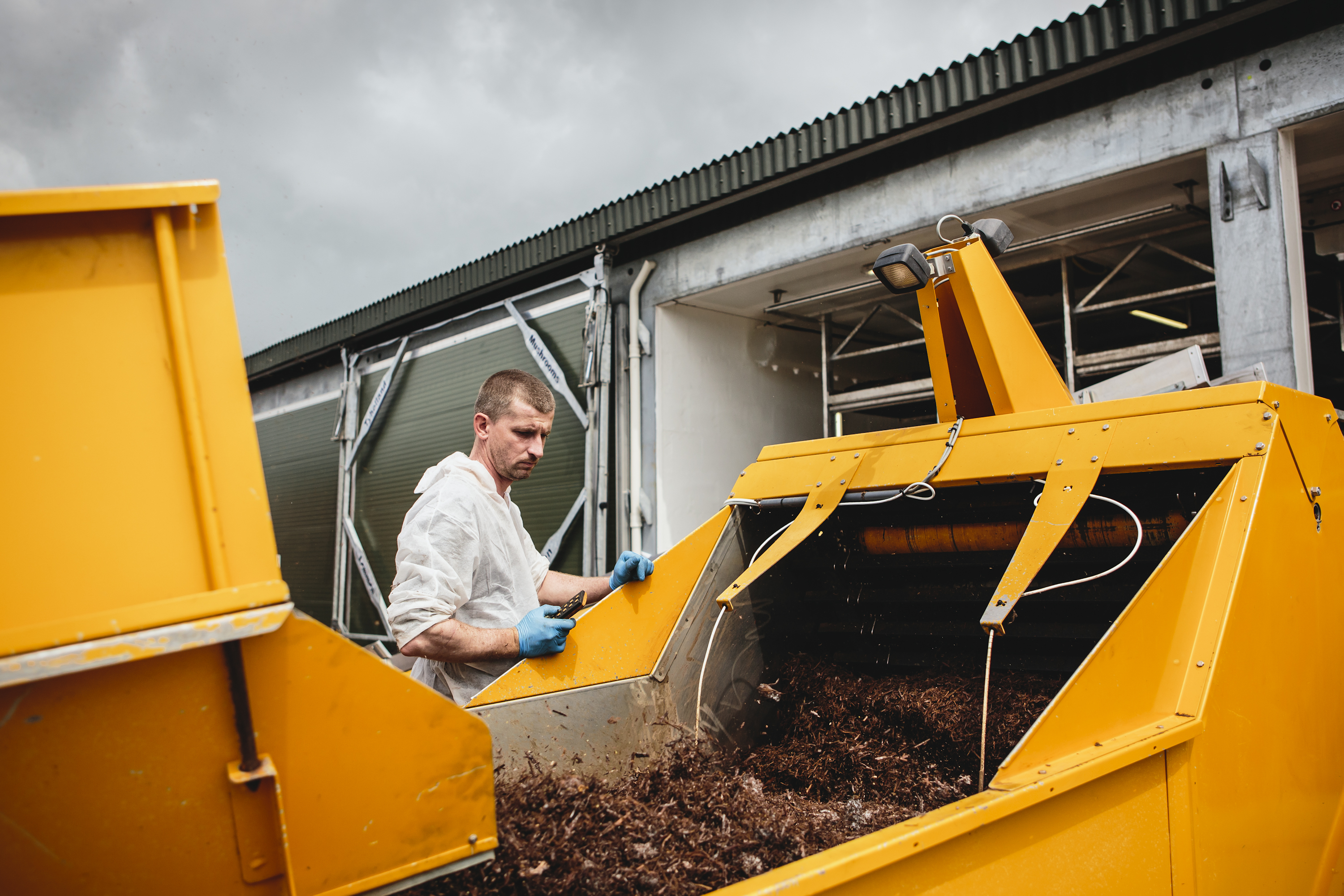